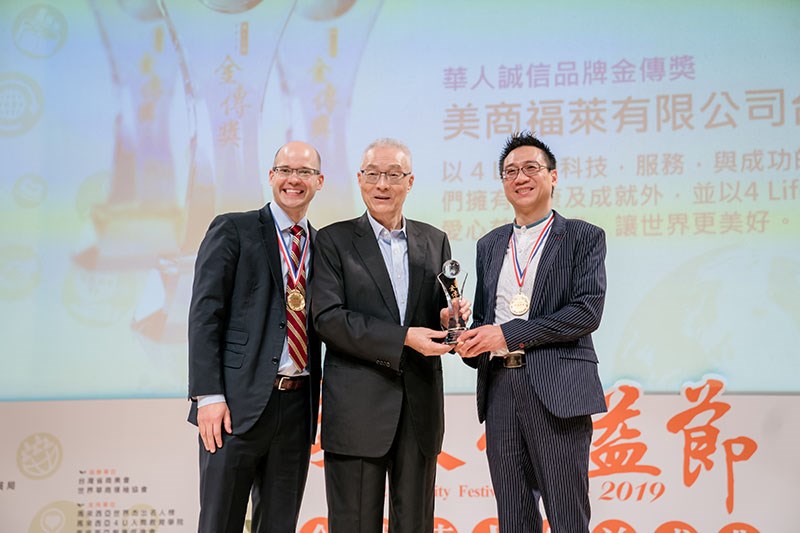 Nash: “Service has been a part of 4Life since the beginning. We believe that service makes the world a better place! With the help of distributors, we will continue to expand Foundation 4Life.”

Manager of Global Markets Christine Hartman: "Taiwan is a kind and loving place. I was so proud to be a part of this event! Service is a vital component of 4Life, and we will continue serving people who need help.”

4Life has offices in 25 markets to serve a global network of independent distributors and their customers.